The Beauty and the Depth of the Yoga Sutras of Patanjali 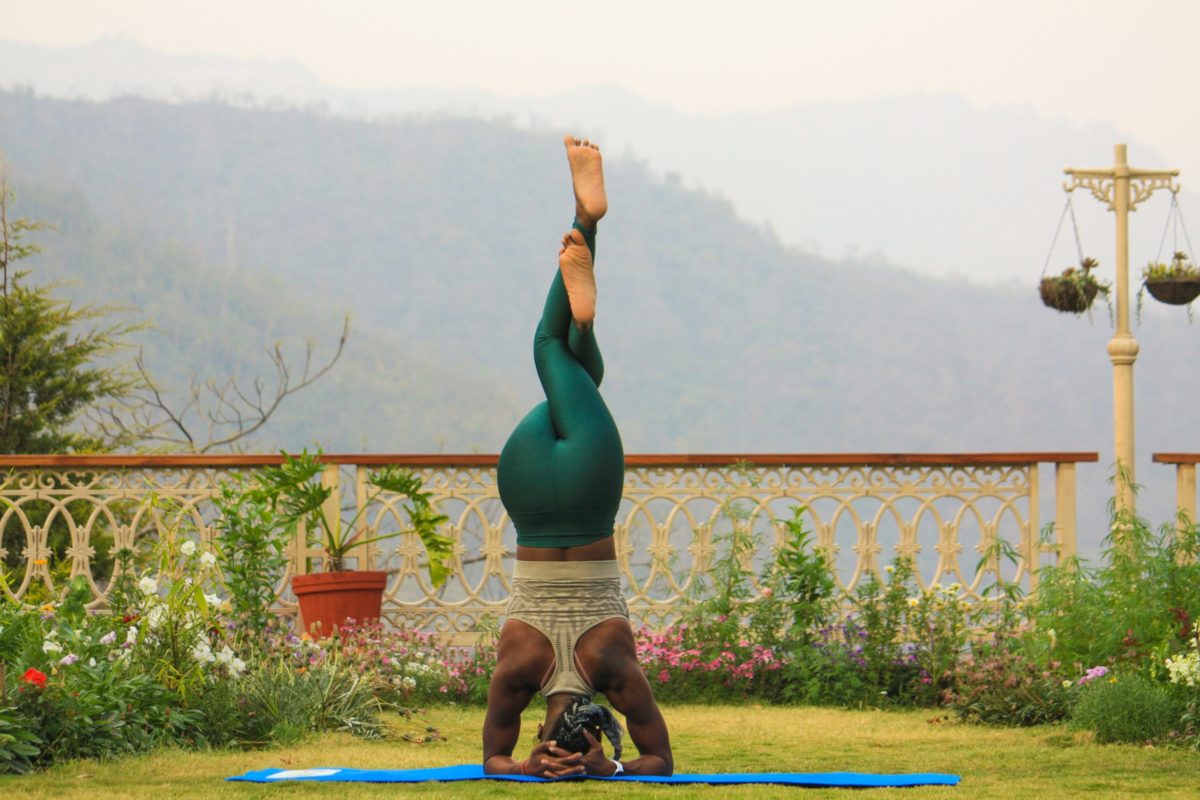 Poetry and Your Yoga Practice 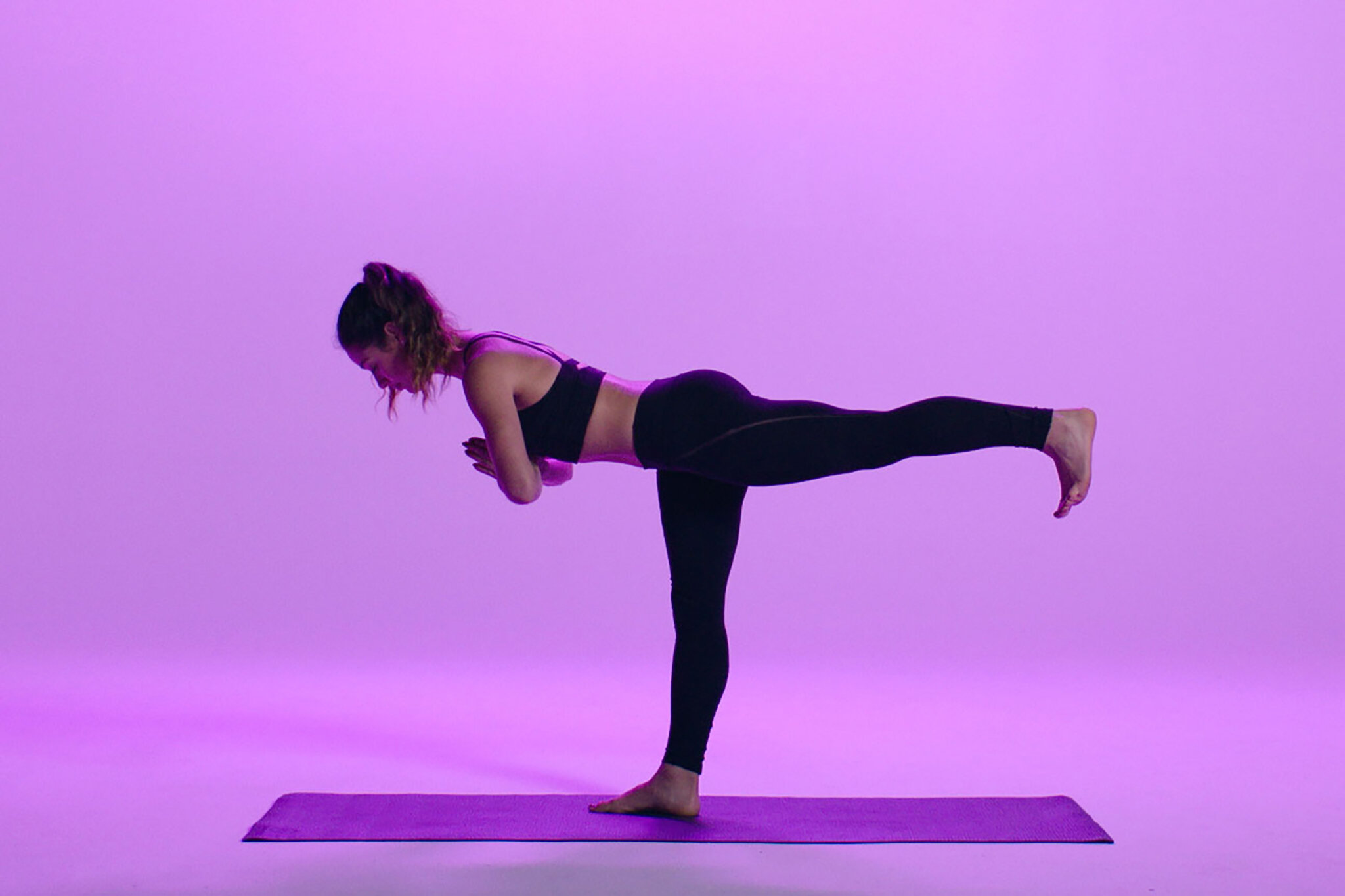 Hiding Out on the Mat

The Joy of Never Getting There 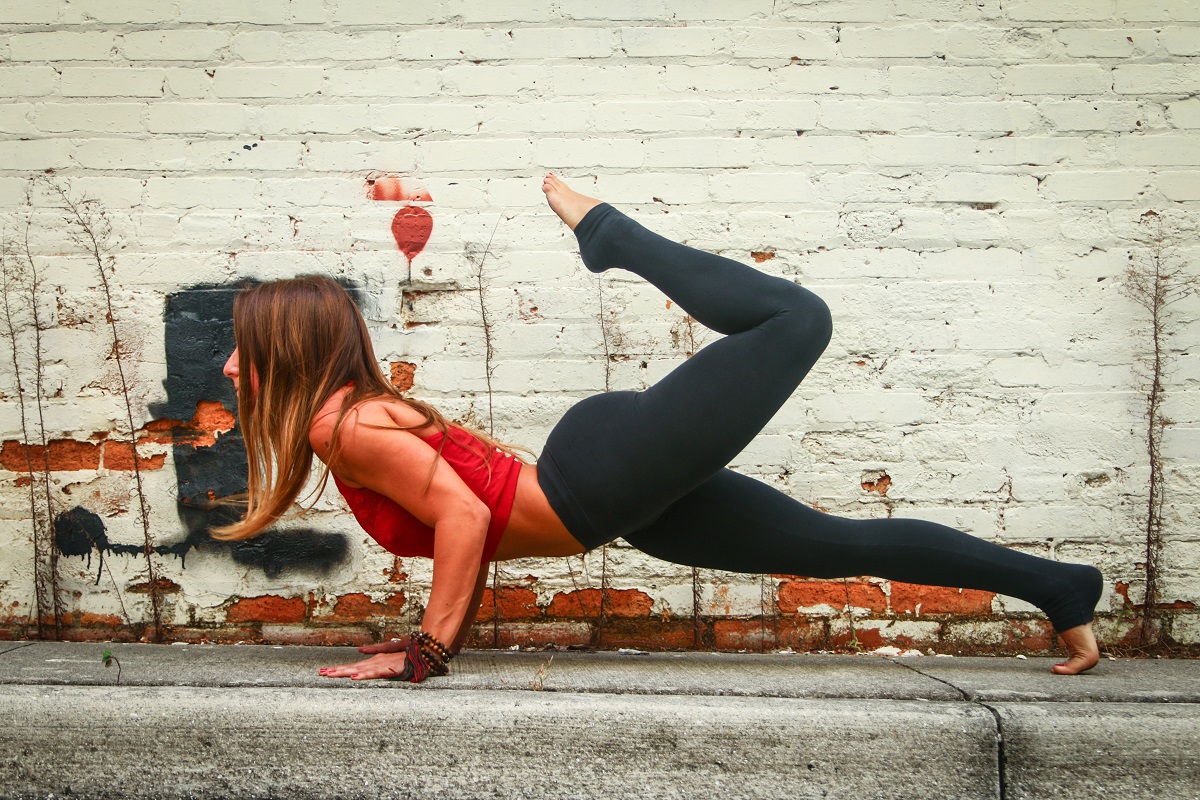 Permission To Be Bad 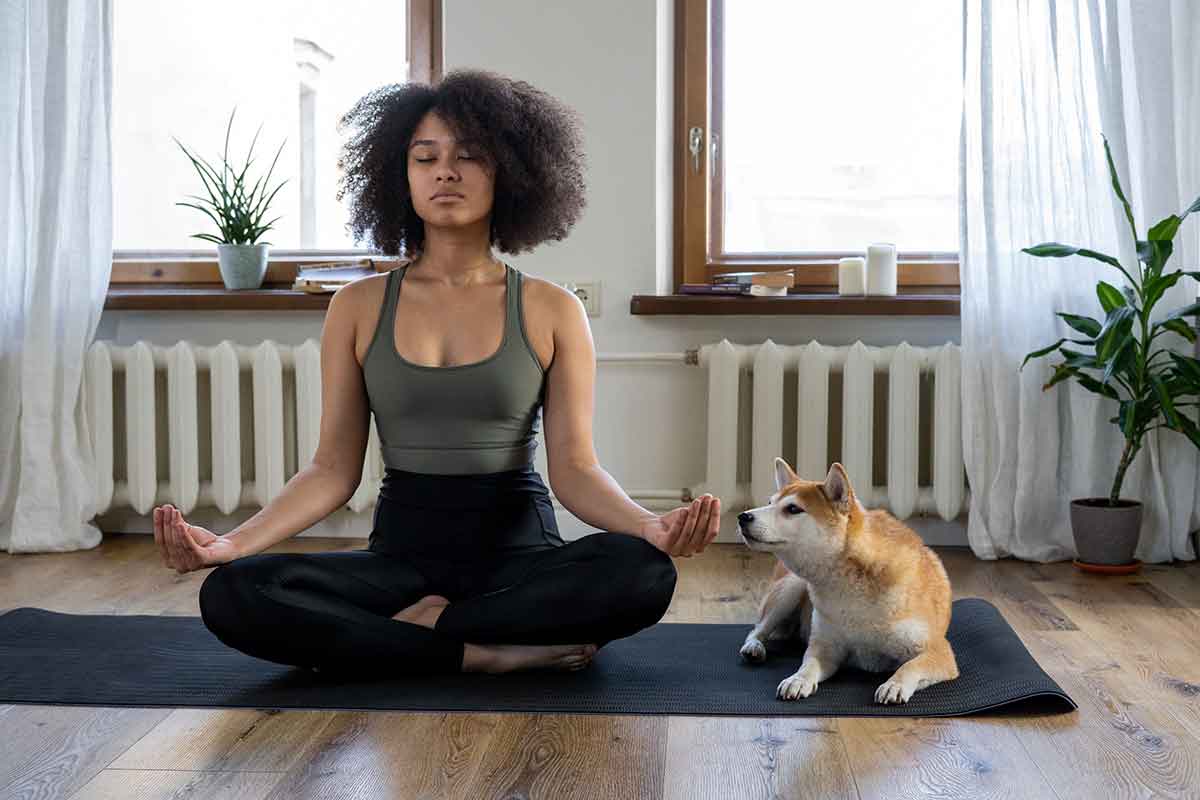 I started my job hunt a few months before college graduation.

Being the eager, soon-to-be college grad (actually, I was probably more like the panicked grad, as I had student loans to pay back, rent, and other bills) that I was, I sent out hundreds of resumes.

Most of the responses were the same — we appreciate your interest but we need candidates with experience.

Of course, this made me ponder the age-old question: How do I get experience unless someone will hire me?

Fast forward 5 years later to my foray into the yoga world. I bought some DVDs and practiced at home because I felt like I was too inexperienced to take a yoga class.

I wondered, “What if the teacher uses a Sanskrit term for a yoga posture and I don’t understand?

Heck, I don’t even know most of the poses. I’m going to look like a moron on the mat.”

Gee, the same question that applied to that first job could apply here too: How do I get yoga experience unless I take a yoga class?

The point is — you have to start somewhere. And when you start, you have to accept that you’re not going to know what you’re doing. In fact, you may even be bad at it. The question here is: If I don’t allow myself to be “bad” at something, how can I ever improve?

Just this weekend I flew through the air on a trapeze (no, I won’t be running off to join the circus anytime soon).

I was there with quite a few seasoned people who have been taking classes for months. I watched 7 people “fly” before me and it was quite clear they knew what they were doing. In fact, they made it look easy.

Then they called my name to step up to the ladder for the climb to the platform. <GULP!>. The directions the teacher had given us during the 10-minute orientation were swirling in my head yet I couldn’t seem to remember the details.

How was I supposed to hook my knees on the bar again? When do I swing my body? Then I started the climb to the top and my musings over the correct form were replaced by concern for my personal safety — Gee, this ladder is pretty tall and that platform looks tiny.

By the time I got settled on the platform, knees bent (yes, they were shaking just a bit), hands on the bar in the ready position all of the thoughts seemed to fly out of my head.

Instead, I jumped and listened to the directions being shouted by the instructor below. Interestingly enough, I flew through the air, my body doing what it was being instructed to do.

On the dismount, my brain kicked back in and balked at the instructions to let go of the bar and tuck my knees into my chest. The result?

I landed face down on the net rather than complete the backflip that would have me landing on my back — and would have looked a lot cooler than a face plant, I might add.

My second time out, I shut down the thoughts, let go of the bar bringing my knees to my chest and viola — I flipped through the air landing in the net on my back. Funny what happens when you stop thinking or trying or worrying about doing it “right.”

It makes me question how many times I’ve said no to something/someone/some experience for fear of not being good enough and looking bad.

I didn’t go to my first yoga class until I had been practicing a few months. What else have I put off for fear of looking like I don’t know what I’m doing?

This is such a nonsensical story that our brain makes up to protect us from getting hurt. Just last week I played tennis after not having picked up a racket for 2 weeks. I played awful. My feet seemed stuck to the court. My timing was off.

My form was awful. I was baaaaaaad. It doesn’t matter. I’m playing again this week. If I’m bad, so be it. I’m not going to be a better tennis player until I’m a bad one.

What are you holding off on doing because you feel like you need to be good/have more experience/be a better person before you attempt it? Are you putting off having a relationship? Or are you talking yourself out of a career change? Or maybe you’re dragging your feet on going to that yoga class?

I’d like to offer up a new way of looking at this: now is the perfect time to start that relationship or change your career or go to that yoga class or try that new thing that’s been in the back of your mind for years or whatever.

It’s okay to not know what you’re doing. Looking foolish isn’t the end of the world. Making mistakes and falling down is allowed and encouraged.

It’s not just about not going to a yoga class because you don’t feel experienced enough to keep up. It’s about not participating fully in life because you feel like you’re not enough.

Trust me on this one — you ARE. In fact, you’re more than enough to do whatever it is you want to do right now.